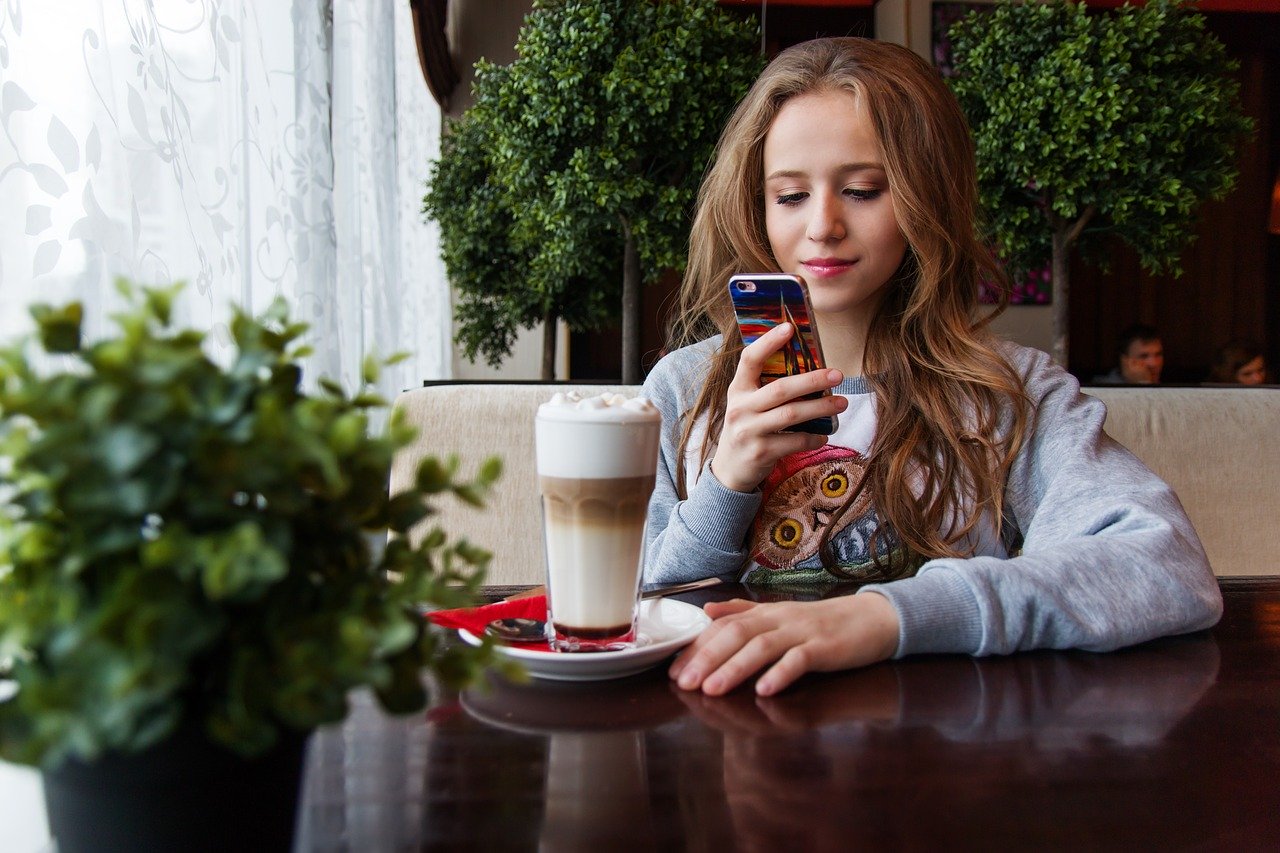 As you wind down from a fun holiday season, count the number of gadgets, games and gaming accessories that were under your tree. Were you one of the many who bought the latest gaming console or game for someone this Christmas?

Well then, you are contributing to the downfall of the mental health of America. OK, not necessarily, but a decision by the World Health Organization should give you some food for thought anyway. Next year, for the first time ever, the WHO will add “gaming disorder” to its International Classification of Diseases.

Because children and teens from all over the world are struggling with gaming addiction. Parents have been ringing the alarm bells for some time about how they cannot get their child away from their game console and it is causing a great deal of worry and concern.

What are the symptoms? The WHO’s rough draft description mentions video gamers who can’t seem to control how often or how long they play. It also talks about those who want to play video games to the point that it takes priority over other life interests and daily activities.

The final point describes people who continue excessive video gaming, even after they’ve suffered negative consequences because of it. The WHO’s recommendation to doctors and other health care workers is to look for this pattern over at least 12 months to diagnose gaming disorder, but that it could take less time if the symptoms are severe.

“Acknowledging an addiction is pretty straight forward when you understand how the brain works” suggests Sam Miller, an expert on teen behavior at Parenting Teenagers Academy. “One you see that their behavior changes when they cannot access the game console, then you know their brain has been re-wired because it’s seeking that next dopamine hit.”

While you may envision teenage boys as the only ones holed up in their basements playing games like Call of Duty, you’d be wrong. Yes, young men do make up a huge share of those who play video games in the United States, but many others are getting their game on too.

A recent Pew Research Center survey shows 72 percent of men ages 18-29 play video games, but so do 49 percent of women in that same age group. And while many believe it is only unemployed boomerang kids playing video games, the research also shows that adults with jobs play nearly as much as those without a paycheck.

So is video gaming all bad? Of course not. Plenty of people play video games and are perfectly normal, functioning adults. In fact, Newsweek reports a small study out of the University of Montreal shows that playing video games can be beneficial for older adults.

In this study, some participants took piano lessons, some played Super Mario 64, and some did nothing. After having MRI scans and taking performance tests, researchers found only those who played on the Nintendo gained more gray matter in their brains. While learning to play with Mario, these older adults showed signs of improved memory.

The American Psychiatric Association does not yet identify gaming addiction as a mental disorder. In fact, earlier this year, a study reported in the American Journal of Psychiatry found that most video gamers say they do not have any symptoms of gaming disorder.

This just takes common sense. Can video games become addictive? Of course, just like anything else. We need to be smart as parents to teach our kids correct screen time limits as they grow so they are more able to have self-control when they become adults.