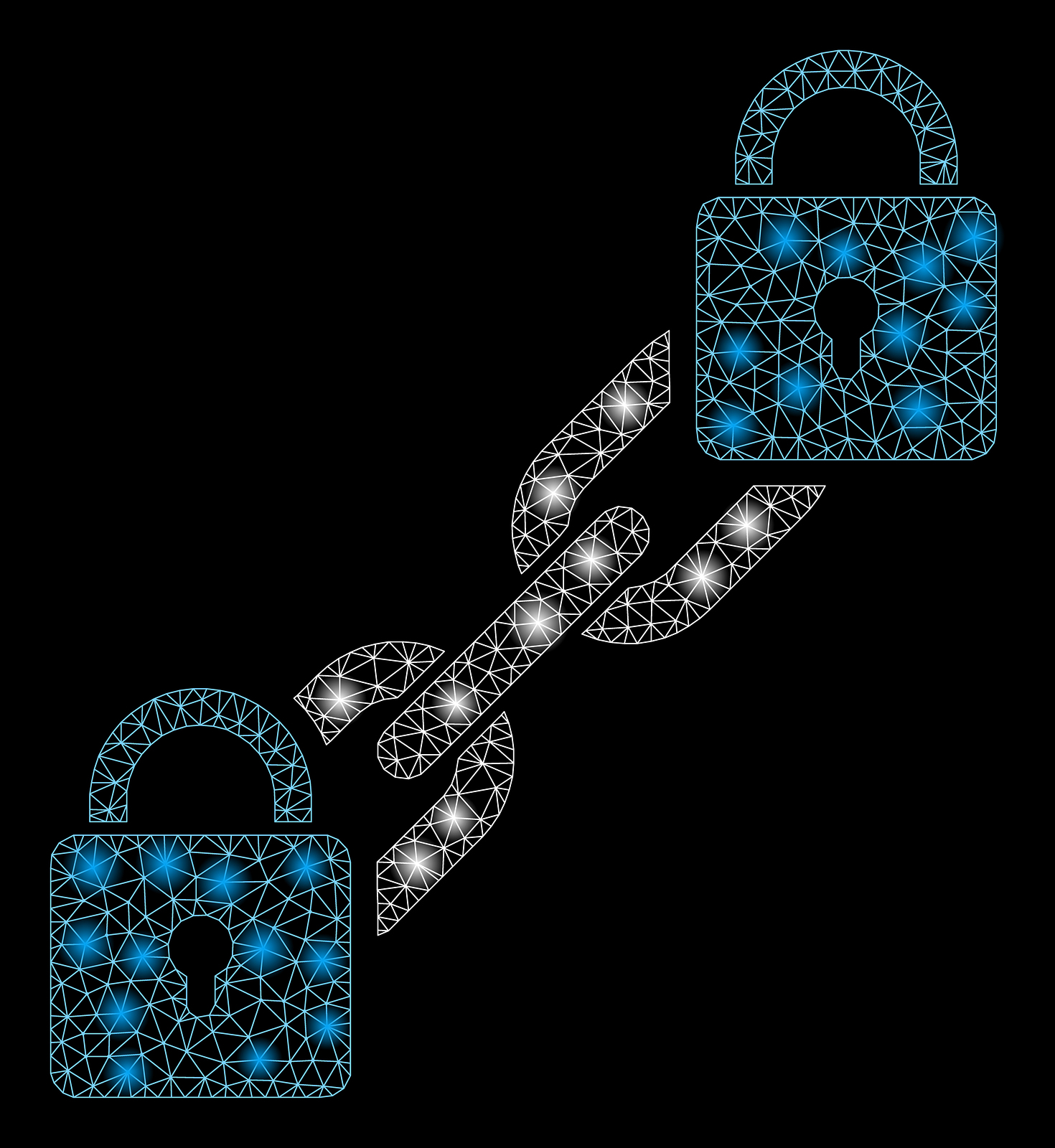 Technology has grown by leaps and bounds during the past few years. One of the biggest developments has been the growth of something called blockchain technology. For those who might not know, blockchain also goes by the term distributed ledger technology, usually shortened to DLT. This technology can be used to make the digital history of any virtual asset impossible to alter. It also makes it completely transparent. This is done through processes called cryptographic hashing and decentralization. These terms might be difficult for someone to understand, so it is helpful to compare it to something that is more familiar, such as Google Docs. This was one of the first places where multiple people could work on the same document at the same time.

When a document is created on Google Docs, it can be shared with a group of people. The document is being distributed instead of being copied discreetly and then transferred. When this happens, the distribution chain is decentralized. Everyone can access it at the same time. Nobody has to wait for someone else to finish editing it before changes can be made. All modifications are stored and recorded on the document in real-time. The changes are totally transparent.

While blockchain is more complicated than the average document sharing service, the analogy is important. There are three main components of blockchain technology. First, in blockchain technology, assets are distributed to others instead of being transferred or copied. Second, the asset is completely decentralized, allowing people with appropriate permissions to access it in real-time. Finally, there is a totally transparent ledger that is used to track the changes. This preserves the integrity of the asset and generates a feeling of trust.