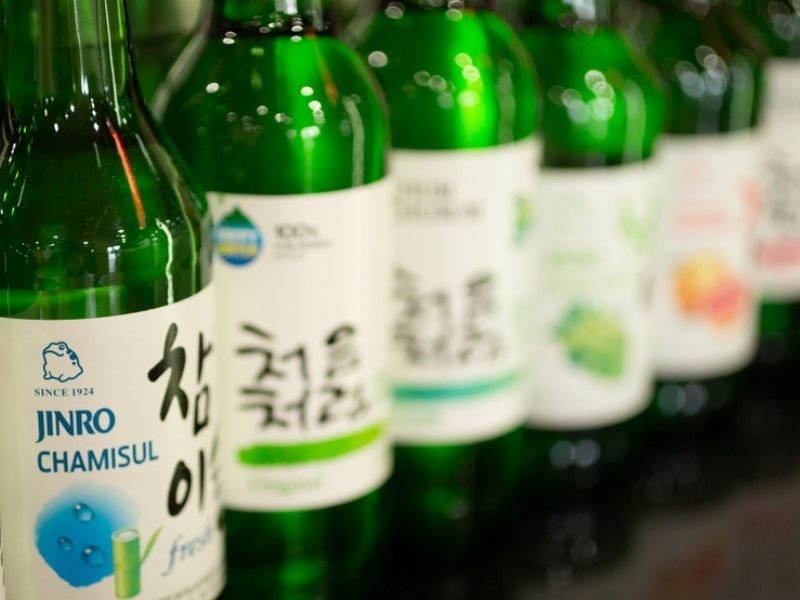 If there’s one thing that has endured in popularity for the majority of human history, it’s alcohol. It’s the drink that has fueled many a laid back evening with good company, and, as the felony DUI attorneys in Boulder at Moorhead Law will point out, plenty of disastrous ones as well. Used responsibly, though, you can easily see why liquor has retained its popularity over the years, and today, we’ll be taking a look at the most presently popular alcoholic beverages across the globe.

Tracking Down The Top Five

While there are subjective measures of popularity we could look at, the best way to measure the popularity of different alcohols is to see how much they’re selling worldwide. For that, we turn to data from Thrillist, Spirits Business, and Vine Pair. What they reveal is that by numbers sold and revenue, the five most popular types of liquor across the globe are mostly what you’d expect:

As for specific brands, the ranking list is filled with surprises and varied options. Let’s run down the top five, based on cases sold throughout the world.

The top slot goes to one you might not have expected: Jinro. If you’ve never heard of it before, that’s probably because you don’t drink Soju.

It’s a kind of alcohol popular in South Korea, and people there are prone to drinking quite a bit of it. They sold 71.97 million cases of it in 2016 alone, making this far and away the most popular liquor on the planet.

Trailing behind in the second-place spot is Officer’s Choice, a kind of whisky originating in India. Data shows it’s the go-to option for some 40 percent of drinkers in India, and they managed to sell 32.85 million cases during 2016.

Who doesn’t love a good Brandy? The Philippines sure does, and while there might be disputes over what truly qualifies as brandy (there’s a whole long history you can read up on there if you’re so inclined), the fact remains that Emperador sold 28 million cases in 2016, putting it on the top five worldwide.

You knew a vodka brand would have to show up somewhere on the top five, and what brand is more ubiquitous than Smirnoff? This American-made brand was pushing about 25.5 million cases in 2016, making it quite the hot ticket.

Two whiskys in the top five, and they’re both from India? Seems like quite the coincidence, but there you have it. Like Smirnoff, McDowell’s sold 25.5 million cases in 2016, which seems to indicate that folks in India really love their whisky.