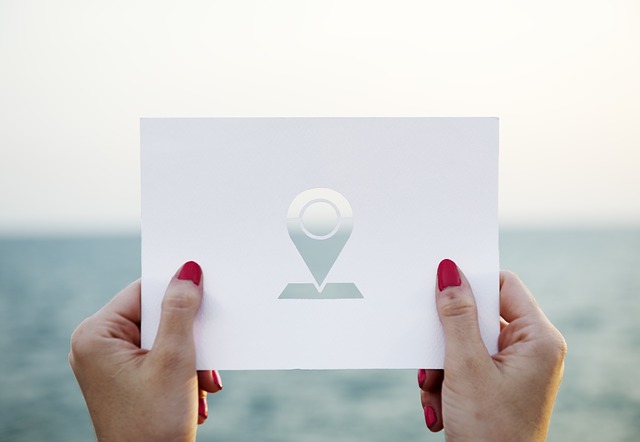 A GPS system can locate a person anywhere on earth today. It comes in several different packages — a smartphone app; a connected wristwatch; or some other kind of external device. Due to thirty orbiting satellites maintained by the United States a GPS chip is able to triangulate exactly where a person or object is, and to provide exact guidance for that person or thing to reach any other destination. Twenty five years ago, this was the stuff of fantasy and science fiction. Today it’s ubiquitous.

As noted above, right now the United States pretty much has a monopoly on the satellite system that powers GPS, but other countries are developing similar satellite programs — such as GLONASS in Russia and Galileo in the European Union.

The first public GPS systems were mobile boxes that a person could take with them in the car or when hiking, etc. These rectangular wonders opened up the entire world to travelers, and made maps a thing of the past. Who now carries a map in their glove compartment or in their knapsack?

Every car brand now includes a GPS system option. Most of these systems are integrated right into the passenger’s compartment. This standard convenience, which drivers have come to consider not an accessory but a necessity in their vehicles, has been responsible for some of the price spikes in motor vehicles in the past ten years. But consumers don’t seem to mind paying extra for it.

Nowadays navigation using GPS is becoming a standard app on all smartphones. This, of course, was inevitable, once the miniature technology was in place. Free apps like Google Maps and Waze allow anyone the freedom to travel anywhere without fear of becoming lost and disoriented.

The latest GPS system trend is the connected watch. This allows those who may not want to use their phones for GPS to have it on their wrist instead. Hikers and other outdoor type find this tool extremely valuable in wilderness areas.