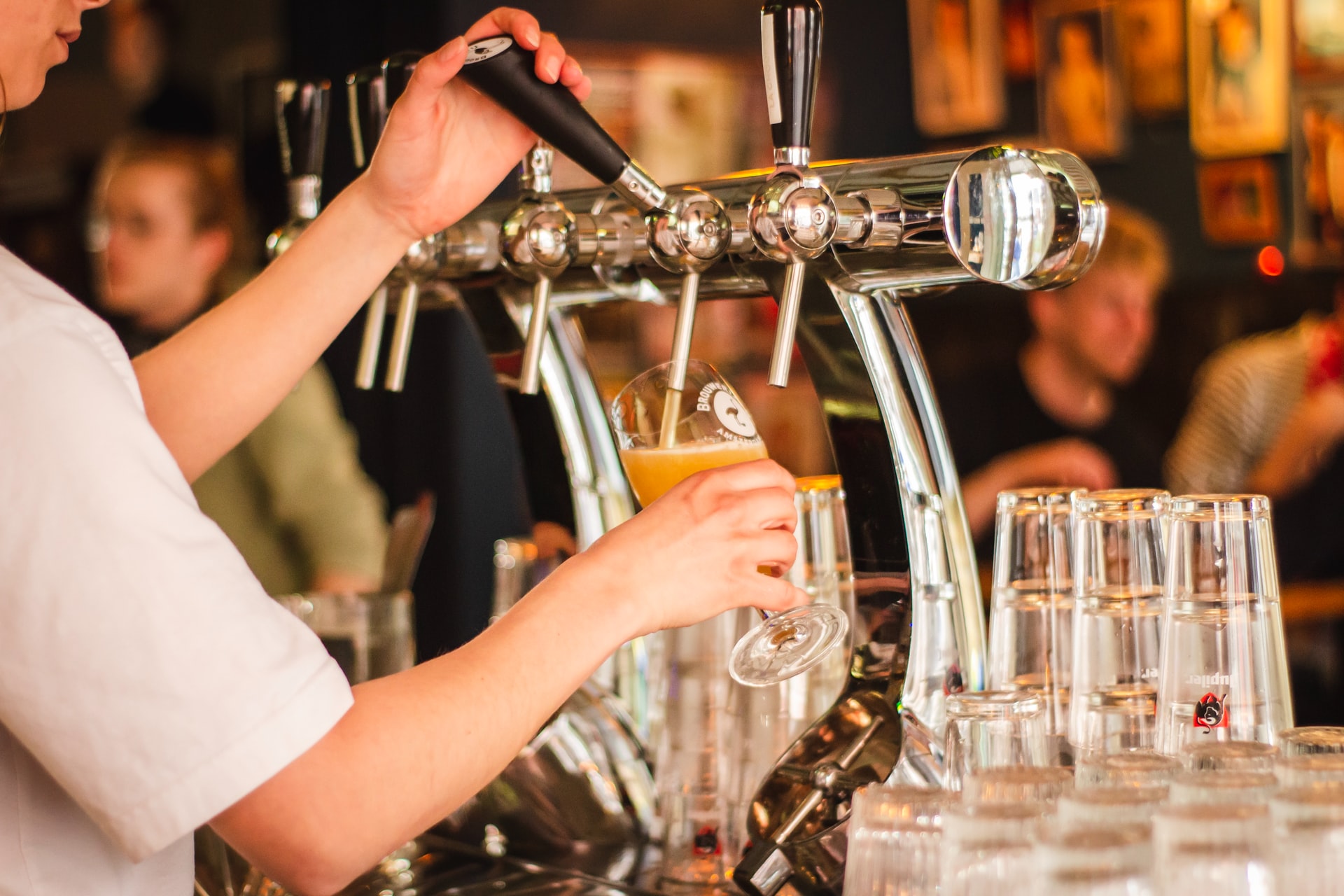 Despite major efforts and strides, harassment in the workplace is an ongoing issue that workers in America face. Recently, the craft beer industry came under fire as thousands of women shared stories on social media of both harassment and racism at various breweries.

Before diving in, it’s worth mentioning that you have rights as an employee. If you’re the victim of this heinous behavior, hire a legal professional like this workplace harassment attorney in San Francisco. They can help you file a complaint, seek the compensation you deserve, and shed light on the continuing issue of harassment.

Brienne Allan, a production manager at Salem’s Notch Brewing in Massachusetts, asked a question through her Instagram Stories in May. She wanted to know if other people in the brewing industry had experienced sexism in the workplace like she had. Little did she know at the time, hundreds of people would come forward with stories of sexism, harassment, and racism.

By the end of May, she would have over 1,000 stories shared in comments and through messaging. They range from small sexist remarks to horrifying stories of sexual assault as well as rampant racism. Allan began sharing these incidents through her Stories on the social media site to bring awareness to the issue.

All of the stories are anonymized and saved to Allan’s Instagram Stories. There is also a summary of the events in a public Google Doc and a new Instagram page run by volunteers that is dedicated to collecting and sharing these instances of harassment.

In just one week, major breweries mentioned in these stories have issued public apologies. Men named in the complaints have stepped down from their roles or been fired. The CEO of Modern Times Beer, Jacob McKean, addressed an incident he perpetrated and resigned. Jean Broillet of Tire Hands Brewing Company also stepped down at the request of his own employees.

The world of craft beer is well known as a difficult place for women. Only 7.5% of women hold the title of brewer, 88% of owners are white males, and pay is often unequal. The publication Good Beer Hunting wrote a harrowing piece detailing the threats and dangers women face in this industry from beer festivals to the workplace.

Workplace harassment in general is longstanding issue inside and outside of the craft beer industry, but the issue is clearly rampant for women working in any position that deals with alcohol. Thankfully, the ability to share incidents on social media sheds light on these crimes and forces change.

The same happened to the restaurant, film, and other industries previously thanks to the #MeToo movement. Abusive men have been removed from power and workplaces have made changes to address and thwart harassment. This event is still unfolding, but there’s hope that it will create lasting change and safer workplaces for women throughout the industry.