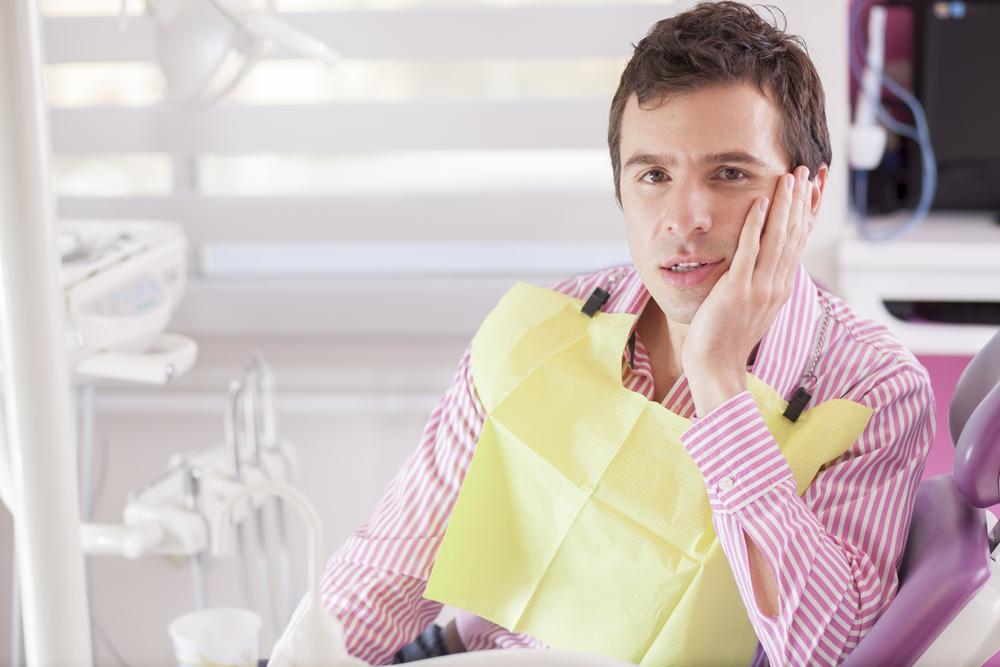 Dentists have been hard hit by Covid-19. Practices suffered from the absence of clear guidance, self-employed dentists found themselves unable to access financial support as revenues took a hit. Undervalued by governments, dentists found themselves without recognition, ignored even as they tried to join in the effort to fight Covid-19, and their contributions to oral health were not considered sufficiently important for special provisions.

City A.M. features a discussion on the role of dentists during the pandemic, from the perspective of a dentist, Dr. Shaz Memon. Dr. Memon notes that two thirds of the practices he works with have experienced some form of Covid-19 related financial difficulty, with many on the verge of bankruptcy. This is quite shocking given the noises that governments have made in acknowledging the importance of healthcare institutions and workers. Dr. Memon clears up the reasons why dentists have been particularly hard hit.

In the beginning, because dentists were not considered sufficiently important, the CDC was late in establishing guidelines as to how dentists should operate and how patients should interact with dentists. Because those guidelines were late in coming, there was a lot of uncertainty that made planning fiendishly difficult. So, at the height of Covid-19, 90% of dental offices for urgent or emergency procedures.Furthermore, financial support for dentists was scant and self-employed dentists often went without any aid at all.

This is especially odd given that dentists have generally reported low rates of Covid-19, with only 1% testing positive across the United States, because safety policies and disinfectant practices have been extraordinarily high for decades. This compares favourably with other health professionals, whose standards are lower. Dentists already wearing masks, already wear eye gear, and gloves, all the necessary personal protective equipment, so the risk of a dentist infecting a patient is very small, indeed, the dentist is more likely to contract something from the patient than to infect that patient. All dental practices already follow OSHA standards for cleaning and sanitizing everything with EPA-approved disinfectants specially designed for use in a healthcare setting to kill viruses, bacteria, and other pathogens. Despite this, dentistry was flagged as a high-risk profession by the government.

Because dentistry was flagged as high-risk, the government mandated “fallow time” (a gap between patients) which hurt revenues further and resulted in huge backlogs of patients and ultimately, means patients going longer without adequate care. Many patients, because of unclear guidelines, do not even bother making appointments. Everyone suffers.

Despite this, dental practices were and are still ignored by the government. Dental practices were not at  the forefront of the government’s efforts to save businesses. Yet, dentistry is a vital part of the healthcare of a country. Dentists are medical doctors too, even though many often forget that, and they have been ready and waiting to be drafted for the fight against Covid-19 if hospitals became overburdened. Nevertheless, their willingness to assist was shunned. As the world prepares for a vaccine, it is important to acknowledge the role that dentists such as Drescher & Cohen DDS play in securing our health.