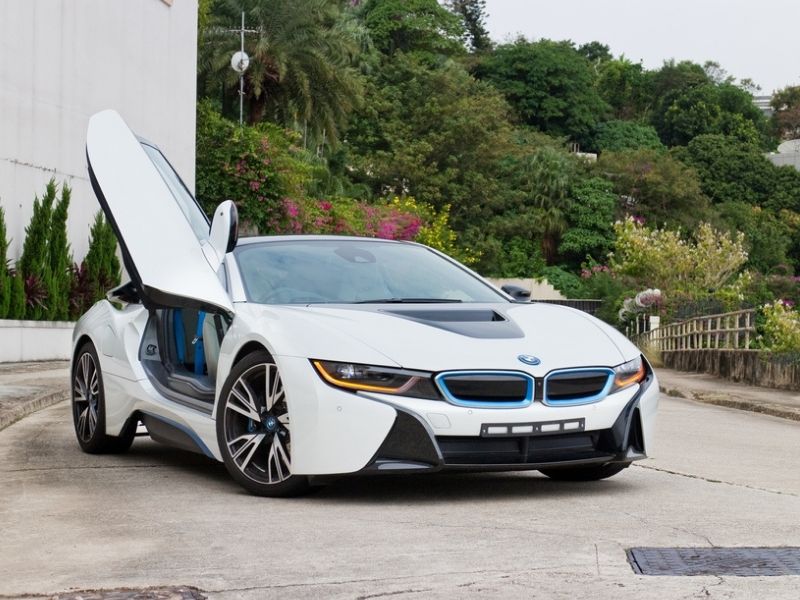 Manufacturers are constantly updating their models year after year, offering new technologies and better performance. In that push for progression, some models find themselves hitting the graveyard as they make way for the next best thing. Here’s a list of the cars being discontinued in 2021.

With minimal sales, Acura is saying goodbye to the RLX. Only 1,019 of these were sold in 2019, within the US market, making it one of the manufacturer’s top underperformers. Compare that 70,770 Legends sold in 1988.

The Legend line enjoyed 35 years in production, but its time had come to an end. While the powerful V-6 engine and VTECH designs made these a beloved Acura original, the Legend family officially disappears in 2021.

Another low-selling model, Alfa Romeo’s 4C found a mere 144 buyers total for both its Spider and Coup models in 2019. For 2020, that number dropped to a wholly underwhelming 71. It’s a shame to see the 4C go as it was such a unique model, but sales numbers like that do not keep manufacturers afloat.

This supercar-like model with a small engine and impressive battery saw it’s end in June of 2020. Both the coupe and roadster i8s, complete with their Lilliputian 1.5-liter engines and battery pack combinations, are heading to the boneyard.

Exotic and futuristic, these were incredibly smooth-looking models. While it might be a shame to see them go, expect to see something even better from BMW in the future. After all, this manufacturer is always an innovator.

Popular fodder for legal professionals like the personal injury attorneys at Dan Rose Law, thanks to various flaws, the Ford Fusion is leaving the market. While it has retained excellent sales and many of its flaws have been addressed since its introduction, the company is simply done with it due to declining public interest. People are opting for Chevrolet, Honda, and Toyota alternatives.

Easily the worst SUV on the market, it makes sense for Dodge to end production of the Journey. It’s underwhelming on all fronts, from its engine to its lack of all-wheel-drive. This is also the end of the notorious Ultradrive four-speed, which means new innovations are on the horizon.

A far better SUV option, the Grand Caravan is making an exit. In its place, consumers will get the Chrysler Pacifica as well as the Voyager. So, why is this one going? Simple. Minivans just aren’t selling anymore.

While its introduction was a stunning display, there wasn’t anything that impressive about the Sonic. The rest of the world had already gotten practically the same thing with the Aveo, but it was new the US market and did sell at first. Now, Chevy focusing on the Bolt EUV for 2021 instead.

Set to be an exceptional four-door sedan, this car was introduced on February 27th. That happens to be right before the Coronavirus pandemic rocked the US. As you might imagine, sales weren’t great. While the Impala line has been around since 1958, Chevy is ready to ditch the family in favor of new horizons.